from Open Culture by jdavidjones

In this short clip, Isaac Asimov discusses the golden age of science fiction, which began in 1937 (and ended in 1950) when John W. Campbell Jr. took over as editor of the magazine Astounding Science Fiction. Prior to Campbell?s editorship, most sci-fi stories were published in the ?pulps,? and were in Asimov?s words ?heavily adventure-flavored? because underpaid writers often wrote in several genres in order to compete in an overcrowded marketplace for escapist stories of romance, war, jungle and sea adventures, and horror tales. Unlike most of the ?pulp? writers, Campbell was a scientist who studied physics at MIT and Duke, not to mention a prolific writer of fiction. (Many of Campbell?s novels and short stories are available in full-text as ePUB and PDF files here).

from Savage Minds: Notes and Queries in Anthropology ? A Group Blog by Maia 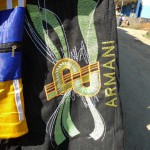 Cash is Fashionable
Ryan?s recent post on money and its flows and blocks  prompts me to post this, something I wrote a few weeks ago in response to a request from colleagues in Leiden for their  ICA magazine, which is published by study association Itiwana of the department of cultural anthropology and development. After my post on brands and the UK riots they thought I could write something about brands.   Being in Tanzania which is buzzing with money talk,  prompted in part by its new status as  a destination for mining and gas companies in the current  natural resource rush, I wrote instead about how development is being re-branded.

Take a trip through the Grateful Dead Archive Online 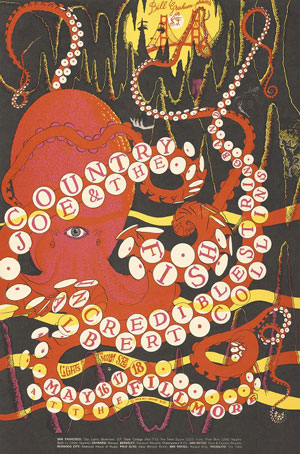 UC Santa Cruz launched the Grateful Dead Archive Onlinelast Friday with tens of thousands of items. But it wouldn’t be a Grateful Dead archive if all you could do was look at stuff, so you can also:

American Civil Religion in the Age of Obama: An interview with Philip S. Gorski

from The Immanent Frame by Joseph Blankholm
Philip S. Gorski is Professor of Sociology and Religious Studies and Co-Director of the Center for Comparative Research at Yale University. His work as a comparative historical sociologist has been influential in recovering Max Weber and asserting the strong influence of Calvinism on state formation in early modern Europe.