United States: The Art of the Occupy Movement

from Global Voices Online by Gina Cardenas
This post is part of our special coverage #Occupy Worldwide.
The creative cadre of the

Occupy Wall Street movement envisions a world where people are free to express their ideas of freedom, equality, and outrage at the system of greed interlocking corporate interests and government. Actors, artists, writers and musicians pay homage to the #Occupy muse and are calling for aninternational day of creative action on February 12, 2012.

Michel Foucault: Free Lectures on Truth, Discourse & The Self

from Open Culture by Mark Linsenmayer 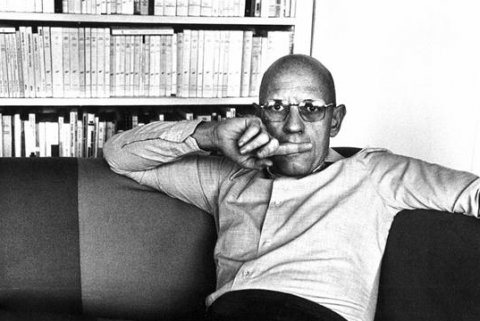 Michel Foucault (1926-1984) was an enormously influential French philosopher who wrote, among other things, historical analyses of psychiatry, medicine, the prison system, and the function of sexuality in social organizations. He spent some time during the last years of his life at UC Berkeley, delivering several lectures in English. And happily they were recorded for posterity:

These last lectures are also available on YouTube (in audio format):

Too Big to Know: David Weinberger explains how knowledge works in the Internet age 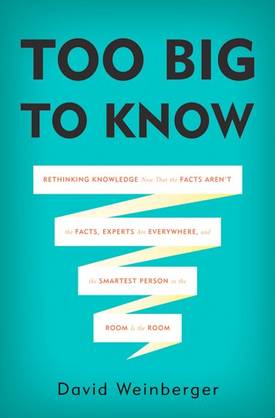 David Weinberger is one of the Internet’s clearest and cleverest thinkers, an understated and deceptively calm philosopher who builds his arguments like a bricklayer builds a wall, one fact at a time. In books like Everything is Miscellaneous and

Small Pieces, Loosely Joined, he erects solid edifices with no gaps between the bricks, inviting conclusions that are often difficult to reconcile with your pre-existing prejudices, but which are even harder to deny.

?Epic Win? for Anonymous? Hacktivism and the 99%, James Mackay

from open Democracy News Analysis – by James Mackay
The Anonymous ‘V for Vendetta’ mask is an icon of the Occupy movement. But how does this band of deviant web pirates fit with the Occupiers ethics of responsibility, transparency and democracy? Cole Stryker’s new book goes some way to deconstruct the generalisations.

from Savage Minds: Notes and Queries in Anthropology ? A Group Blog by Rex
Yesterday important swaths of the Internet were blacked out to protest SOPA, PIPA, and the RWA. We would have blacked out our site as well but? uh? we sort of didn?t get around to it. One site that did, however, was Wikipedia. This lead to a certain amount of chortling and self-staisfied rubbing of hands from conservative academics as they enjoyed imagining what life is like for undergraduates without Wikipedia.

Steve Kolowich
WASHINGTON, D.C. — The buzz surrounding the digital humanities has largely emphasized its implications for professional scholarship. But here at the annual meeting of the Association of American Colleges and Universities on Thursday, a panel of digital humanists said that weaving digital humanities research into undergraduate education could help boost information literacy among college students.

3 Social Learning Trends to Watch in 2012

from Mashable! by Sharlyn Lauby

How to Crowdsource Better Governance in Authoritarian States

I was recently asked to review this World Bank publication entitled: ?The Role of Crowdsourcing for Better Governance in Fragile States Contexts.? I had been looking for just this type of research on crowdsourcing for a long time and was therefore well pleased to read this publication. This blog posts focuses more on the theoretical foundations of the report, i.e., Part 1. I highly recommend reading the full study given the real-world case studies that are included.

Tablets Will Transform the Classroom [OPINION]

from Mashable! by Neil Johnston 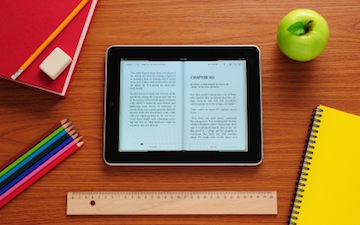 Neil Johnston is managing director at Store Van Music. Neil is an award winning young entrepreneur and composer who specializes in a breakthrough link between the music industry and education. You can find out more about his pioneering work by following him on Facebook and Twitter.

Know Your Professor
Could a Twitter-type approach by faculty members give prospective students more reliable information than they find on RateMyProfessors.com?