The Internet Goes to Washington on January 18

from EFF.org Updates by parker

There?s some good news in the efforts to stop the Internet blacklist bills (SOPA/PIPA): Representative Darrell Issa, an outspoken SOPA critic and the author of alternative legislation called the OPEN Act, has announced that the Oversight and Government Reform Committee will hold a hearing on January 18 to hear from actual technical experts, technology job creators, Internet investors and legal scholars.

from EFF.org Updates by trevor
Over the weekend, the Obama administration issued a potentially game-changing statement on the blacklist bills, saying it would oppose PIPA and SOPA as written, and drawing an important line in the sand by emphasizing that it ?will not support? any bill ?that reduces freedom of expression, increases cybersecurity risk, or undermines the dynamic, innovative global Internet.”

Shifting the discussion to principles

from BuzzMachine by Jeff Jarvis
The good news about the White House?s response to an anti-SOPA petition is that it raised the discussion to the level of principles, arguing against ?disrupting the underlying architecture of the Internet.? That is where it needs to be.

from Boing Boing by Cory Doctorow
Ranking members of the Obama administration have published a memo condemning the approach taken in SOPA and PIPA, the punishing, pending Internet bills that establish and export a censorship regime in the name of fighting copyright infringement:

Signs of Progress on the Internet Blacklist Bills, but the Fight Continues

from EFF.org Updates by julie
Looks like proponents of the Internet Blacklist Bills are finally beginning to realize that they won’t be able to ram through massive, job-killing legislation without a fight. First, Sen. Patrick Leahy, sponsor of the PROTECT-IP Act (PIPA), announced on Thursday that he would recommend that the Senate further study the dangerous DNS blocking provisions in that bill before implementation. Then, a group of six influential senators wrote to Sen. Harry Reid, the Senate Majority Leader, urging that the Senate slow down and postpone the upcoming vote on PIPA. Sen. Ben Cardin, a co-sponsor of PIPA, also took a measured stance against the bill, saying he “would not vote for final passage of PIPA, as currently written.” Cardin cited consituent activism as the primary reason for the about-face.

Anonymous Comes Out Against SOPA

from social media vb by atayraco
Anonymous joins Reddit and possibly Wikipedia on the list of online entities that are going quiet on January 18th to protest against SOPA.

from Wired Top Stories by David Kravets
Rep. Lamar Smith (R-Texas), the chief sponsor of the Stop Online Piracy Act, said Friday he is removing a major provision of his bill that would force changes to internet infrastructure to fight online copyright and trademark infringement. The announcement from the chairman of the House Judiciary Committee came a day after Sen. Patrick Leahy, the main sponsor of similar legislation in the Senate, announced the same move

White House Speaks Out Against SOPA/PIPA, Sort Of?

This week has once again been filled with news about the pending Stop Online Piracy Act (SOPA) and its Senate counterpart PIPA.

from …My heart’s in Accra by Ethan
I?ve been working with friend (and boss) Joi Ito to help the Media Lab put up a statement about our collective opposition to SOPA and PIPA. Joi and I are both posting this piece on our personal blogs, and a shorter piece from the Media Lab site leads to both these posts. As we get ready to post, it seems like the tide in the battle is turning, and major concessions are being offered by bill sponsors. That?s good news, but SOPA and PIPA are still worth our close attention ? there are powerful forces advocating for their passage, and as we try to document below, the harms of the legislation would be serious and pervasive.

from Bloggers Blog: Blogging the Blogsphere
Reddit has announced it will black out its regular content on January 18th from 8am to 8pm to protest the PIPA/SOPA legislation. Reddit has created a little Braveheart inspired figure to lead the charge.

Boing Boing will go dark on Jan 18 to fight SOPA

Is new US pro-copyright Internet legislation the Trojan horse of a controlling state?, Ethan Zuckerman and Joichi Ito 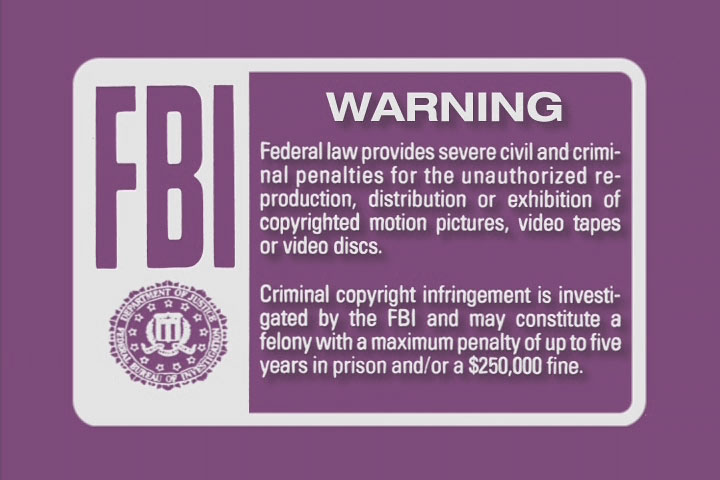 SOPA – the US’s Stop Online Piracy Act – proposes to shift the balance of online power from technology and platform providers to traditional copyright holders. The dangers of this move are that it will limit innovation, silence free speech and put in place the machinery that is needed to censor the Internet. And it won’t stop piracy. So cui bono, and why?

from Boing Boing by Cory Doctorow
Kate sez, “Soapy is a new web browser plug-in that allows users to visit websites blocked by SOPA by automatically redirecting them to the site’s IP address. The Firefox version of the plugin is downloadable now; the Google Chrome version will be finished shortly. This free software makes the practical implementation of SOPA impossible, since anyone can download the plug-in and circumvent SOPA. So–if anybody can unblock SOPA, what is the point of SOPA?”

from BuzzMachine by Jeff Jarvis
Got to see The Daily Show taping tonight (more on that in a minute) and in the pre-show conversation with Jon Stewart, an audience member said he was sent by The Internet to ask about SOPA. Stewart professed (not feigned, I think) ignorance, asking whether that was net neutrality, and excusing himself, what with their ?heads being up their asses? in the election and all. But he said he?d do his homework and he looked at writer Steve Bodow when he said that. Let?s hope he comes out loud.

No More SOPA: mobile app scans barcodes to tell you which products are made by SOPA supporters

by Cory Doctorow
No More SOPA is an Android app that lets you scan the barcodes of the products on the shelves at stores to determine (more or less) whether the manufacturer has backed SOPA. Unfortunately, manufacturing is so concentrated, and manufacturers’ associations are so Internet-hostile, you might have to hunt quite a while for a SOPA-free alternative. But if one product in a hotly contested category saw a decisive lift in sales thanks to its manufacturer’s good sense, others might defect.

Nuke the Net: How to Get the Mainstream Talking About the Dangers of SOPA

SOPA Sponsor Has a Copyright Violation of His Own 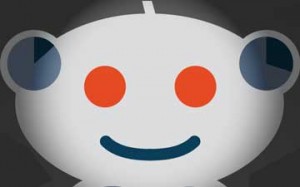 from EFF.org Updates by trevor
When Congress comes back into session at the end of January, both the House and the Senate are expected to make passing the Stop Online Piracy Act (SOPA) and PROTECT-IP (PIPA) a top priority. But represenatives may want to think twice before voting yes; voters are taking notice. Members of both parties are seeing election opponents explaining how SOPA will censor free speech and stifle innovation, and the presidential candidates are being asked pointed questions about whether they support the bill that will almost certainly kill jobs.

It is no secret that the MPAA and other pro-copyright groups lobby politicians and law enforcers, but when a column by a prominent Attorney General appears to be written directly by the entertainment industries something is horribly wrong.