Democracy in the age of viral reality (and 5) 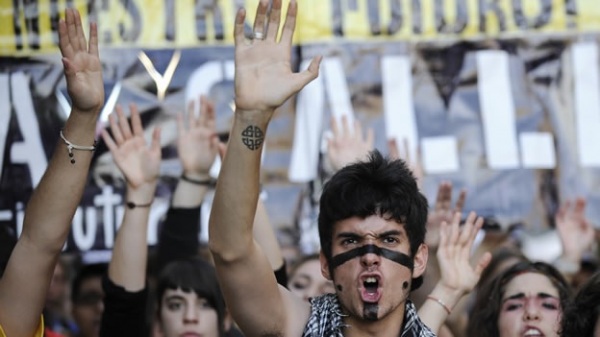 Continued from Democracy in the age of viral reality (4)

from Savage Minds: Notes and Queries in Anthropology ? A Group Blog by Rex
My field methods seminar is wrapping up today and something happened in it this semester that has happened in it before.
I usually get a substantial segment of the class from other disciplines ? graduate students who want to do ethnographic work in education, business, sociology, or whatnot and want to see how The Anthros do it. Even though other fields have been doing fieldwork as long or longer than us, we somehow capture the imagination of other disciplines as doing the ?real? or ?most intense? version of ethnographic work. In fact, often we have a bit of a mystical aura around us since no one can figure out exactly what we do, they just know we do it in some extremely ineffable way. Which, too often, is anthropology?s self-understanding as well.

by Changing Turkey
Dr. Adam Szyma?ski is a political scientist, assistant professor in the Institute of Political Science, University of Warsaw, in 2004-2011 also analyst in the Polish Institute of International Affairs (PISM). Scholarship holder of the Program Start 2007 of the Foundation of the Polish Science and the project Modern University (2010) as well as at universities in Bonn, Vienna, Berlin (FU), Ankara (METU) and Istanbul (Istanbul University, Koç University). Expert in the enlargement of the European Union, political system and foreign policy of Turkey ? first of all relations with the EU. Author of a number of publications: books (e.g. Constitutional System of Turkey, Warsaw 2006; Between Islam and Kemalism. Problem of Democracy in Turkey, Warsaw 2008; Turkey and Europe. Challenges and Chances, Warsaw 2011, ed.), articles, analyses and reports on the European integration, political systems of selected states as well as international relations.

The resurgence of the civic

by Adrian Pabst
This essay is being cross-posted at Possible Futures, a new digital forum produced by the Social Science Research Council, in conjunction with an SSRC book series published by NYU Press.?ed. 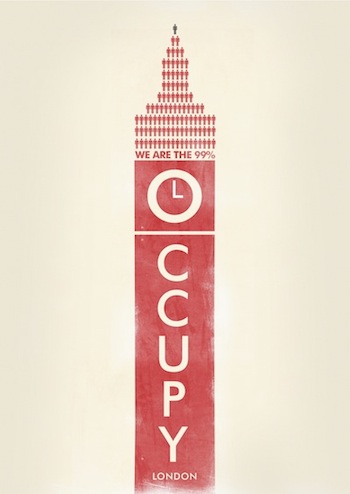 Occupy Wall Street and cognate groups around the world are part of a protest movement that is both global and local. It is global in terms of geographic scope, thematic range, and social composition. It is local in terms of the specific objects of protest and the protesters? goals. The organic blending of the global with the local is reflected in the very unfolding of this worldwide wave. As the Egyptian activist Asmaa Mahfouz has remarked, the various groups ?work in symbiosis, learning from and imitating each others? strategies . . . the call for Occupy protests came from Canada, the General Assembly structures came from Spain, and the outcry of ?We are the 99%? came from Italy. Many occupiers took inspiration from our Tahrir Square; now the Occupy movement across the United States is inspiring us in Egypt.?

from open Democracy News Analysis – by Ger Mennens
If society depicts immigration and immigrants as worthless and useless for the economy, these enemy images will lead to a hostile attitude towards all newcomers. The breach between locals and immigrants will become deeper and this soon undermines the social cohesion of any society.

The Promise of Digital Humanities

Could the creative use of technology help humanities scholars win back public support?more

Media studies professor says traditional journals and presses need to become more open and dynamic if they want to avoid becoming dead on their feet. more

E-Book, In-House
American Public University System taps professors to write e-textbooks. The move could be a cost-saving innovation, but will raise hackles among publishers and some faculty members.

Just a few years after academics traded horror stories about the online encyclopedia, scholarly societies begin to embrace it.

Mining vs. Harvesting in Academic Writing

from Savage Minds: Notes and Queries in Anthropology ? A Group Blog by Kerim