SOPA: Hollywood Finally Gets A Chance to Break the Internet

from EFF.org Updates by corynne
As promised, here?s the first installment of our closer review of the massive piece of job-killing Internet regulation that is the Stop Online Piracy Act. We?ll start with how it could impact Twitter, Tumblr, and the next innovative social network, cloud computing, or web hosting service that some smart kid is designing in her garage right now.

The U.S. Requests More User Data from Google Than Any Other Country 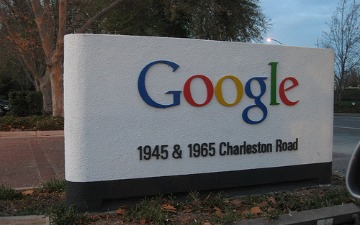 Google started publishing requests from governments for user information about a year ago. On Tuesday, it revealed the number of user accounts involved in those requests ? revealing that the U.S. not only makes more requests than any other country, but also requests data for far more user accounts than any other country.
Between January and June of 2011, the U.S. made 5,950 requests to Google for user data, more than three

by Cory Doctorow
The Electronic Frontier Foundation’s Peter Eckersley has been monitoring the revocation of SSL certificates as a way of figuring out how often the 600+ certificate authorities are hacked. A hacked CA is bad news, because bogus certificates issued by these compromised authorities can be used to undetectably trick your browser into thinking it has a secure connection to your bank, your government, or the update site for your browser: 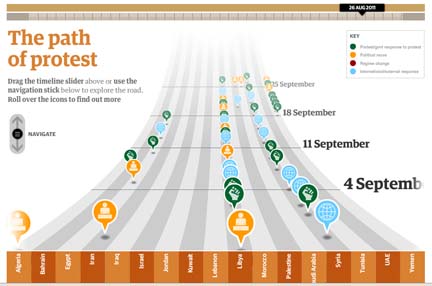 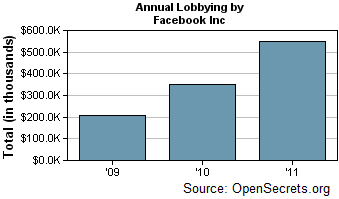 Facebook?s second quarter federal lobbying disclosures revealed more than just the $550,000 the company spent lobbying in the first half of the year.

from All Facebook by Brian Carter
Your Facebook page needs fans. And it turns out that all fans are not created equal. There are five types of fans that every brand page needs.

Tool of the day: Google?s ?Follow Your World? feature

When an unknown entity, most likely some combination of Western and Israeli intelligence agencies, created Stuxnet, the mysterious computer worm widely thought to be targeted at Iran’s nuclear program, cybersecurity experts warned that a new digital threat had been unleashed, with potentially dangerous and wideranging consequences.

by David Cohen
If you?re going to produce an infographic about reaction on Facebook to the death of Apple co-founder Steve Jobs, it might not be the worst idea to check on the spelling of ?Zuckerberg.? 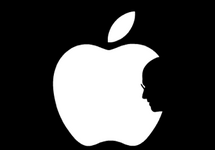 Watch the moving and inspirational commencement speech that Steve Jobs gave at Stanford in 2005. From the story of his birth to the daily awareness of his death, he joins up the dots to write the personal story. But those dots are part of a larger context of what has made the technology industry a success over the past 30 years in contrast to the failure of finance in the same period. Strong, pro-active anti-trust policy is as much a part of the Jobs/Valley success-story as the manipulation of legislation is part of the tragedy of finance
If you haven’t watched it before, take a moment to listen to Steve Jobs’ Stanford Graduates commencement speech of 2005. It is simple, moving and inspiring. And all the more so today, in the days near his death. To hear the just dead man speaking passionately about transience , about his nakedness, about the condition of freedom and its enhancement through the idea of death invites a great up-welling of sympathy – Jobs becomes everyman, humanly frail but plucky.

by SAN FRANCISCO – Agence France-Presse
Insights into Apple co-founder Steve Jobs?s vendetta against Google and his criticisms of fellow high-tech titans spread quickly online ahead of the Monday release of his authorized biography.

by Ernesto
Over the years, many Internet traffic reports have been published. Back in 2004, long before the BitTorrent boom had started, studies already indicated that BitTorrent was responsible for an impressive 35% of all Internet traffic.

How secure is HTTPS today? How often is it attacked?

from EFF.org Updates by pde
This is part 1 of a series on the security of HTTPS and TLS/SSL
HTTPS is a lot more secure than HTTP! If a site uses accounts, or publishes material that people might prefer to read in private, the site should be protected with HTTPS.

from EFF.org Updates by jillian
One of the most grave threats to free expression in many countries these days is the intimidation and persecution of bloggers and online journalists.  The effects are often far-reaching as bloggers are scared into silence.  While the Arab Spring has brought about many positive changes throughout the region, several Middle Eastern countries continue to take measures to silence bloggers.  This issue is not, of course, limited to the Middle East.  In Thailand, web editor Jiew still faces up to fifteen years in prison, while US-Thai citizen Joe Wichai Commart Gordon pleaded guilty on charges of lèse majesté–a charge that can result in a prison sentence of up to fifteen years–and faces sentencing on November 9.   In Mexico, bloggers and online activists may face an even worse fate.

An EFF Guide to the Silicon Valley Human Rights Summit

from EFF.org Updates by jillian
Next week, several EFF staffers will be speaking at the first-ever Silicon Valley Human Rights Conference (Rightscon) in San Francisco.  The conference, organized by Access Now and sponsored by several foundations and companies, brings together some of the leading thinkers in the digital human rights space, as well as representatives of technology companies from Silicon Valley and beyond for discussions on the human rights implications of the ICT industry.  The conference (tickets are still available here!) is jam-packed with excellent speakers and participants, and promises to provide new insights into solutions for the myriad problems facing Silicon Valley companies today.

How secure is HTTPS today? How often is it attacked?

from EFF.org Updates by pde
This is part 1 of a series on the security of HTTPS and TLS/SSL
HTTPS is a lot more secure than HTTP! If a site uses accounts, or publishes material that people might prefer to read in private, the site should be protected with HTTPS.