United Nations: Disconnecting People From the Internet Is a Violation of Human Rights

from open Democracy News Analysis – by Giorgio Fontana
Far from being the natural and easy remedy to the evil of bureaucratic delegation, digital democracy risks becoming its inconvenient appendix – a deceitful form of participation, which can turn out to be the very contrary of productive dialogue.

Anonymous vs. NATO: Get your popcorn ready 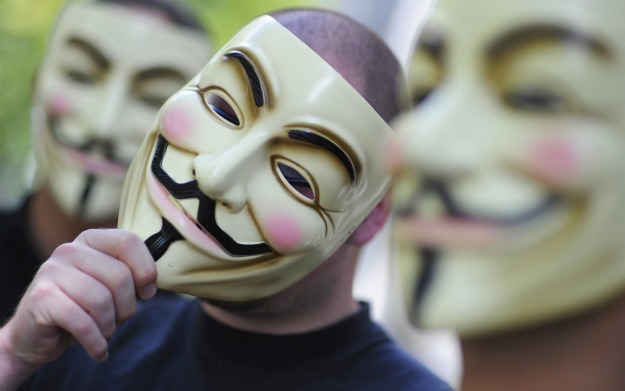 Anonymous has responded to a recent NATO report which suggested that the “hacktivist” collective would be “infiltrated” and “persecuted” if its illegal actions continued, CNET reports. Among other measures, the NATO document, issued earliler this week, speculated about whether the organization’s Article 5 on mutual defence could be invoked in response to a cyber attack. The groups responded with a warning:

from EFF.org Updates by eva

Back in December of 2010, Facebook debuted its tag suggestion feature, which works by using facial recognition technology to examine photos in which you?ve already been tagged, and then creating what Facebook calls your ?photo summary? or ?photo comparison information,? or what we?ll call your ?facial fingerprint.? Using this information, FB suggests your name to your friends when they upload a photo of you, and invites them to tag you in that photo. Over the last few months, Facebook has been slowly rolling this feature out to all of its users, which caught the attention of security firm Sophos, The New York Times, and the European Union, which has launched a probe to investigate the new feature.

from Hurriyet Dailynews by ISTANBUL – Daily News with wires
The International Monetary Fund says it has been targeted by a sophisticated cyber attack. 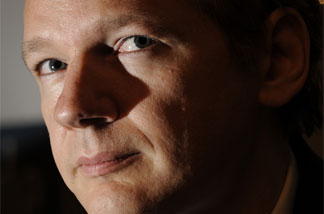 This weekend, CNN will air “Wikiwars,” the network’s much-promoted documentary on Wikileaks hosted by a former Navy SEAL. The one-hour program premieres Sunday, June 12, 8:00pm ET & PT, and will repeat at other times after that.

from MediaShift
The eG8 conference held in Paris on May 24 and 25 sounded promising; it was the first event to gather G8 members (France, Germany, Italy, Japan, the United Kingdom, the United States, Canada and Russia) to discuss views on “civilizing cyberspace.” It was also the first forum to talk about the digital economy. At least, that’s how it was introduced.

The following thoughts were inspired by one of Zeynep Tufekci?s recent posts entitled ?Faster is Different? on her Technosociology blog. Zeynep argues ?against the misconception that acceleration in the information cycle means would simply mean same things will happen as would have before, but merely at a more rapid pace. So, you can?t just say, hey, people communicated before, it was just slower. That is wrong. Faster is different.?

from The Official Google Blog by A Googler

Back in January, we joined the Internet Society and a handful of leading Internet companies to announce World IPv6 Day. The announcement was a rallying call for adoption of the new Internet Protocol; now, less than six months later, participation has grown to more than 400 organizations. We believe this is an important milestone, as IPv6 is the only long-term solution to IPv4 address exhaustion, and its deployment is crucial to the continued growth of the open Internet.

WSJ and Al-Jazeera Lure Whistleblowers With False Promises of Anonymity

from EFF.org Updates by hanni
The success of Wikileaks in obtaining and releasing information has inspired mainstream media outlets to develop proprietary copycat sites. Al-Jazeera got into the act first, launching the Al-Jazeera Transparency Unit (AJTU), an initiative meant to “allow Al-Jazeera’s supporters to shine light on notable and noteworthy government and corporate activities which might otherwise go unreported.” AJTU assures users that “files will be uploaded and stored on our secure servers” and that materials “are encrypted while they are transmitted to us, and they remain encrypted on our servers.”

China’s Politburo warns Google not to be “political”

by Cory Doctorow
Phil sez, “After Google revealed that its recent major hacker attack originated in China, the PRC is making not-so-thinly veiled threats to Google about being “political” and how that might ‘hurt their business.'”