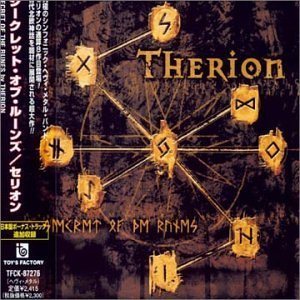 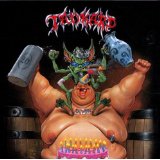 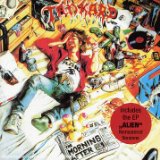 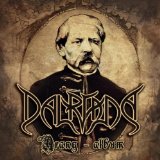 Jegbonto by Echo of Dalriada 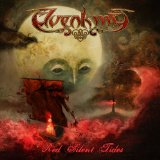 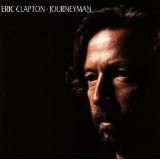 Rush: Music From The Motion Picture Soundtrack
by Eric Clapton

In addition to the Best Metal CDs of 2010 and Best Metal DVDs of 2010, there were many other things in metal that deserve an award or special mention.   Our writing staff of Chad Bowar, Dan Marsicano, Justin M. Norton, MetalGeorge Pacheco, Dave Schalek and Kelley Simms have put together their own individual awards for the year.  We have different tastes and opinions, which are reflected in the awards.  Some of the categories include Top 5 Metal CDs, Best Heavy Metal DVD, Best Heavy Metal Book, Most Overrated CD, Most Underrated CD, Biggest Disappointment, Metal Record Label Of The Year and other subjects.

Well, the votes have been tallied (thanks to Cancerscare for that) and the results are in! Here are the top albums of the year as decided by YOU, the Metal Injection junkies. We had an open forum thread where we invited everybody to submit their top 10 lists, and we combined everybody’s for one definitive