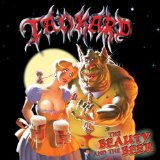 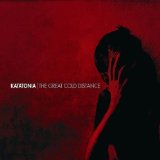 The Great Cold Distance (2009)
by Katatonia 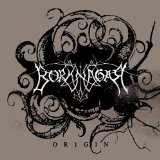 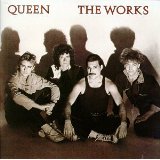 Another Ticket
by Eric Clapton

from About.com Heavy Metal
Five Finger Death Punch quickly rose to fame with their 2007 debut The Way of the Fist. It’s been nothing but a straight shot to the top for the Los Angeles, California quintet. With a third album in the works, the band is re-releasing their first album for the second time in a nifty box set. The box set includes a bonus disc of hard-to-find tracks and a DVD that tells the history of the band from the members themselves. Dan Marsicano spoke to guitarist Zoltan Bathory about the reissue and what the future holds with the upcoming album.

from About.com Heavy Metal
As we come to the end of another year,  it’s our final monthly best CDs list of 2010.   November was a very good month for metal, and you’ll likely be seeing a couple of these CDs on the yearly best of list, to be published in December.  This month’s list has the fewest well-known bands of any this year, but groups like Agalloch, Evocation and Salome should be on every metal fan’s radar because of the quality of their musical output.